On Sunday the 31st October we celebrated Open Day 2016 and the 39th Anniversary of Odyssey House. It was a wonderful day of celebration, recognising the 2016 Odyssey Graduates and staff achievements.

Clinical Services Manager Carmen Iancu accompanied by Jan Copeland, one of the Odyssey House Board members, presented each 2016 Graduate with a certificate.  It was incredibly powerful, uplifting and encouraging to hear each graduate not only thank Odyssey House but also talk about their own journey, the importance of family and friends sticking by them and most importantly, the role their peers played and continue to play in their recovery.

The 2016 Odyssey House Graduates are:

The 2016 Graduate of the year award went to Luke. He is also the graduate speaker at the 2016 Real Men Cook function.

Along with the graduates, a number of staff are recognised for their service and dedication to the Odyssey house on the day.

We would like to thank all family, friends and Odyssey House supporters who came along to celebrate this special day. We would also like to congratulate all of the 2016 Graduates for their commitment to recovery.

We look forward to seeing everyone at the 40th Anniversary celebrations. 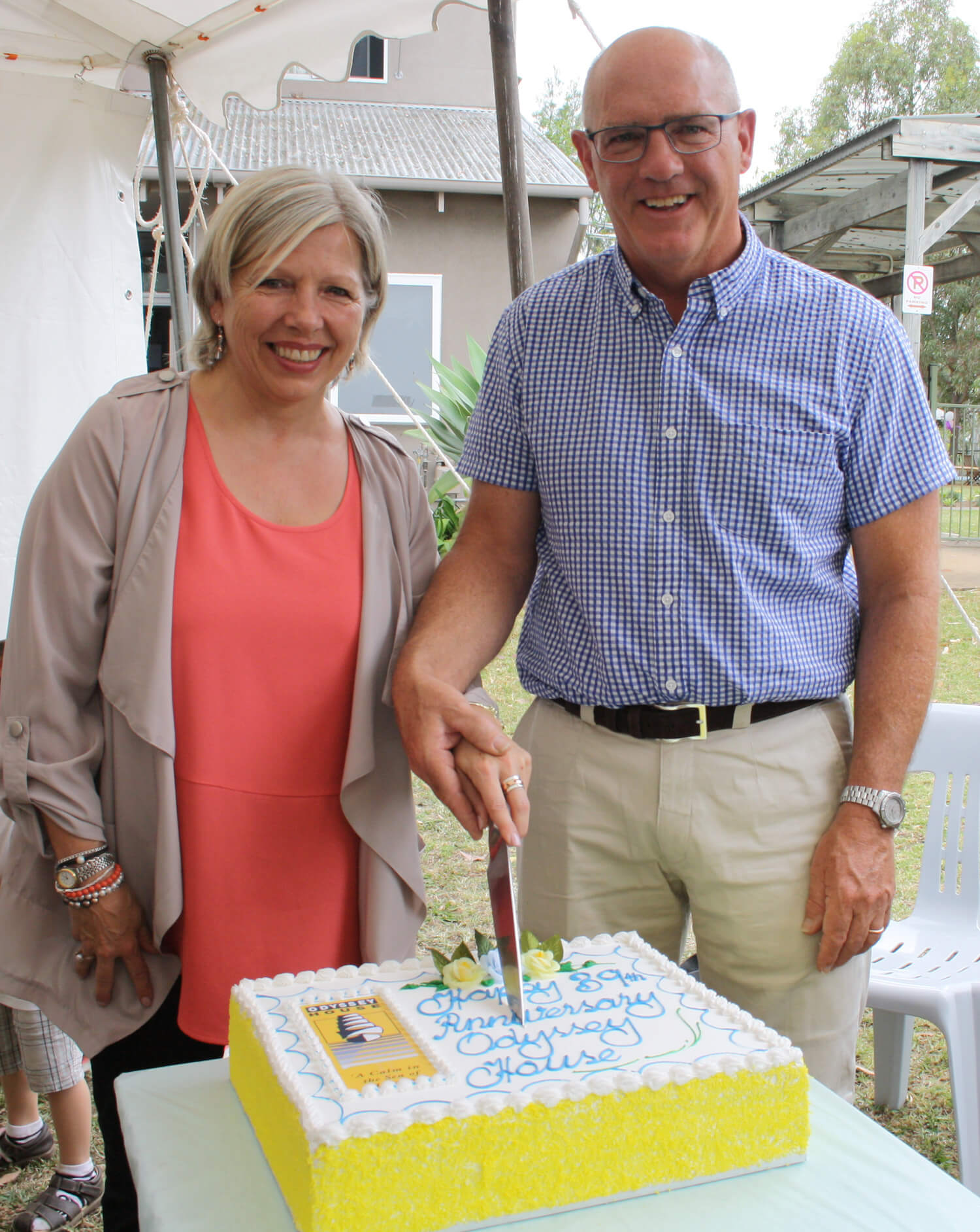